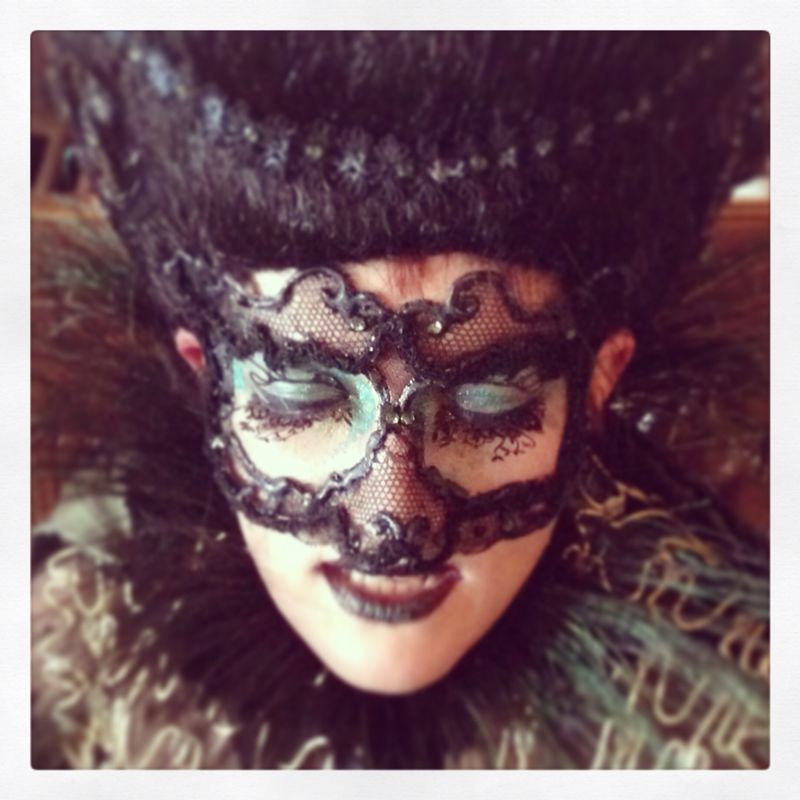 Tanja has discovered her artistic side with the early age of 3 but it was 1992 when the Venice virus infected her. Since 1999 she is making costumes (since 2014 on a professional basis) and won the first price of the Venician carnival in 2007, 2008 and 2009. All costumes have fancy wigs – or better said: wig sculptures – and she offers them without a costume since 2014.

If you want to read more, we have a short and a long biography version.

Tanja and her costumes are often in the press or on tv and has many references.